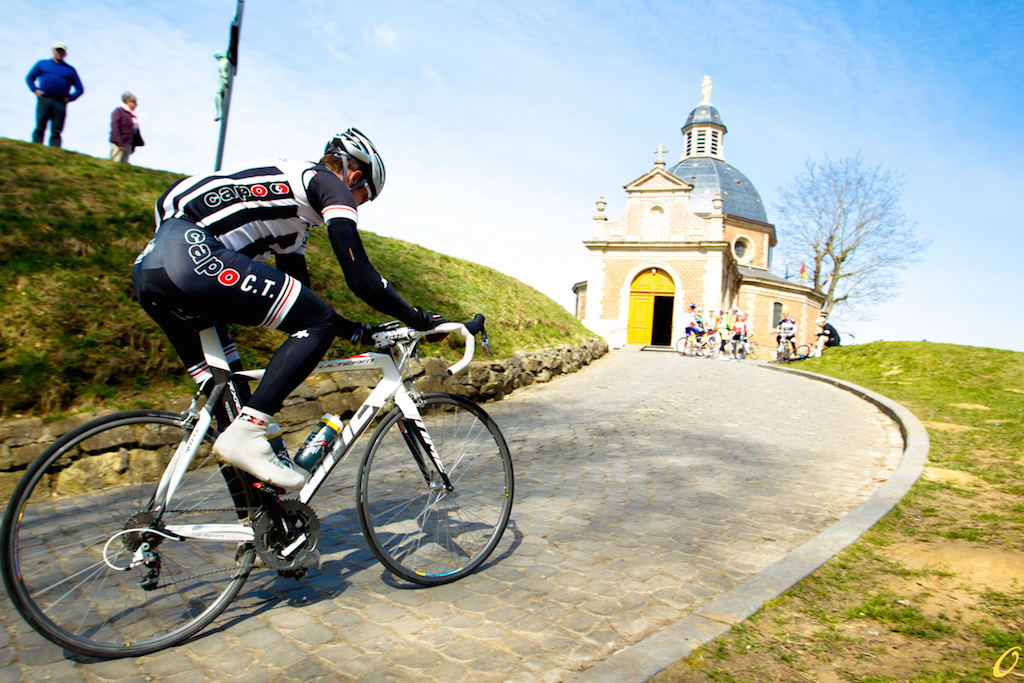 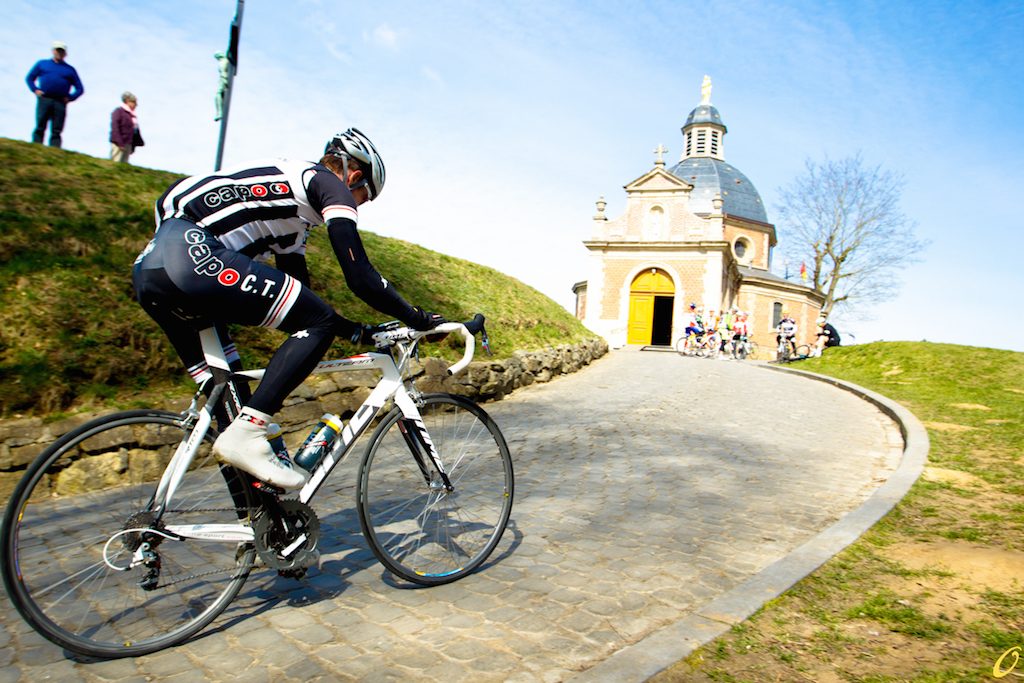 One of our members Jamie was lucky enough to have won first prize in the draw this year from Skoda Celtic Series that host among other events “Skoda The Ring of Clare” and ” Skoda Tour de Connemara” cycles.

The prize for two people was for two days of cycling covering the Tour of Flanders route and the Liege-Bastogne-Liege route taking in the most historic and renowned parts of the route.
With another club member agreeing to go along and both wife’s giving them their visa’s for their travels the 2 club members Jamie and Robert headed to Belgium last Friday and were met by Stijn Vanbosseghem of www.belgiumbikesbeer.com at the airport and brought to their hotel for the weekend.
Stijn checked the guys into their hotel, and said he would be bringing them out early on the Saturday morning for the Tour of Flanders route and to make sure to get a good nights sleep as it would be needed. Saturday morning came and Stijn brought the 2 lads to collect bikes, get fitted and then they drive to Oudenaarde and set off on one of the most famous routes in the world with the bonus of temperatures of 26 degrees – 100 km on the mythical cobbles of the Tour of Flanders. The Wall of Geraardsbergen, Oude Kwaremont and Koppenberg.
Saturday really tested the guys with climbs in the 20% range and cobbled roads, it was nothing like we have in Ireland and the guys loved the day, the cobbles are something you cannot describe cycling on until you actually do it.

Saturday night once the guys had rested Stijn bought them to Brewery “Het Anker” for a three course meal consisting of dishes prepared with local beer and they took the opportunity to taste some of Belgium’s best beers.

A later start Sunday morning and the group went to Aywaille which is home to more of Belgiums iconic cycling routes, no cobbles Sunday but some long tough climbs that pushed the guys to their limits.
Thanks very much to SKODA Celtic Series http://celticseries.ie and Stijn of https://belgiumbikesbeer.com
Keep an eye out for the 2018 prize that will be announced for cyclists who register for both the SKODA Tour de Conamara and SKODA Ring of Clare Cycle.

Any cookies that may not be particularly necessary for the website to function and is used specifically to collect user personal data via analytics, ads, other embedded contents are termed as non-necessary cookies. It is mandatory to procure user consent prior to running these cookies on your website.